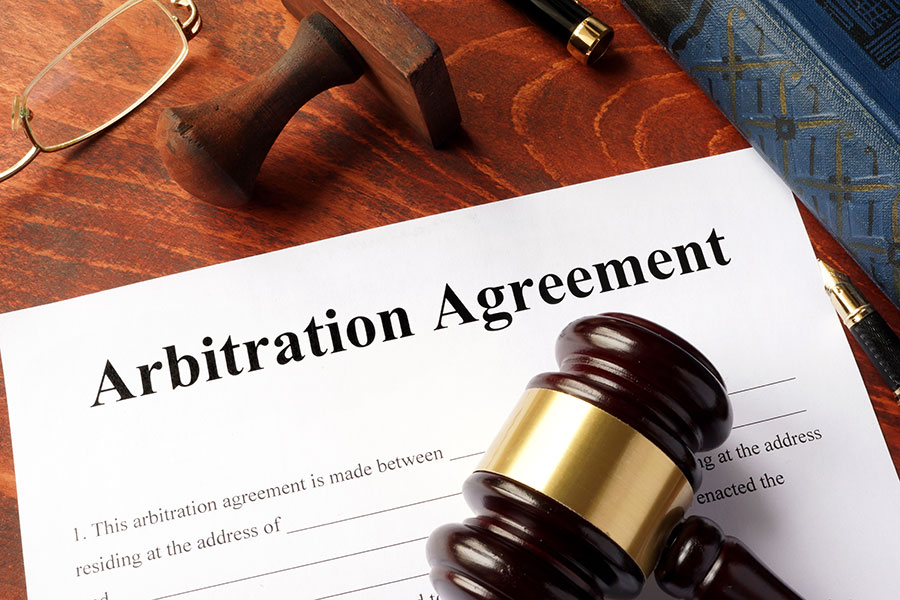 A recent ruling has demonstrated that in family proceedings, arbitration awards or orders will now be recognised and enforced by the courts, cementing the useful role that arbitration can have.

Arbitration in family proceedings has been used for seven years in relation to financial matters. It is a quicker and less stressful alternative to full blown court proceedings, and as Sir Peter Singer wrote, is ideal for parties who “wish their financial dispute to be dealt with as swiftly, cheaply, privately and with as little acrimony as is possible” ([2012] Fam Law 1496). The scheme was extended to cover Children Act matters three years ago, where the quick resolution of disputes was thought to be even more of a benefit.

The case of BC v BG [2019] EWFC 7  was an unusual one. An arbitration award had already been made under the financial scheme, but the wife wanted to appeal it. The rarity of this situation shows that the arbitration system and the rules surrounding it clearly work in the vast majority of cases. The timeline for the case can be read here: BC v BG – Cementing the future of arbitration.

The parties had come to an agreement 20 months after proceedings were issued, when after several adjournments, they decided to go to arbitration rather than waiting for another court date.

Within months, the wife had appealed. Deputy High Court Judge Ambrose took the view that the couples’ original decision to go to arbitration was made because “a prompt conclusion to the case was chosen in favour of waiting several months for a court hearing”. She added that the decision to appeal the Award meant that the wife now accepted that it “will be a costly process and will inevitably cause a long delay to the resolution of the matter“.

The wife asked the arbitrator to reconsider the original award, a request that was refused as both parties had not asked for the award to be reconsidered. The wife then applied to the court and the Judge allowed an application to go ahead that the award not be made into an order.  After a directions hearing and then a final hearing, four issues had to be determined – the appeal failed on all four counts.

The judgment makes it very clear that arbitration decisions should only be appealed on very rare occasions, and that people choosing arbitration should treat it as binding.

This case also demonstrates the ways that arbitration can save time compared to the court system, which is overburdened. Recent figures showed that it took an average of 26 weeks for a private law case to reach a final order, and local courts and practitioners report that private law cases relating to money and children regularly have to be adjourned to make room for urgent public law children cases.

The delay can cause tensions to escalate, while court delays, letters  and calls will end up costing the parties more in the long run. In this case the court fees had come to £145,000, and the ‘appeal’ process itself cost the wife around £21,000.

If the couple had gone straight to arbitration they could have saved a great deal of time and money – something that is important in cases where one or both parties has to accommodate a new reduced financial position. The take away from this case is that arbitration is effective, faster and more cost-effective than court proceedings and is a sensible choice in family dispute resolution.