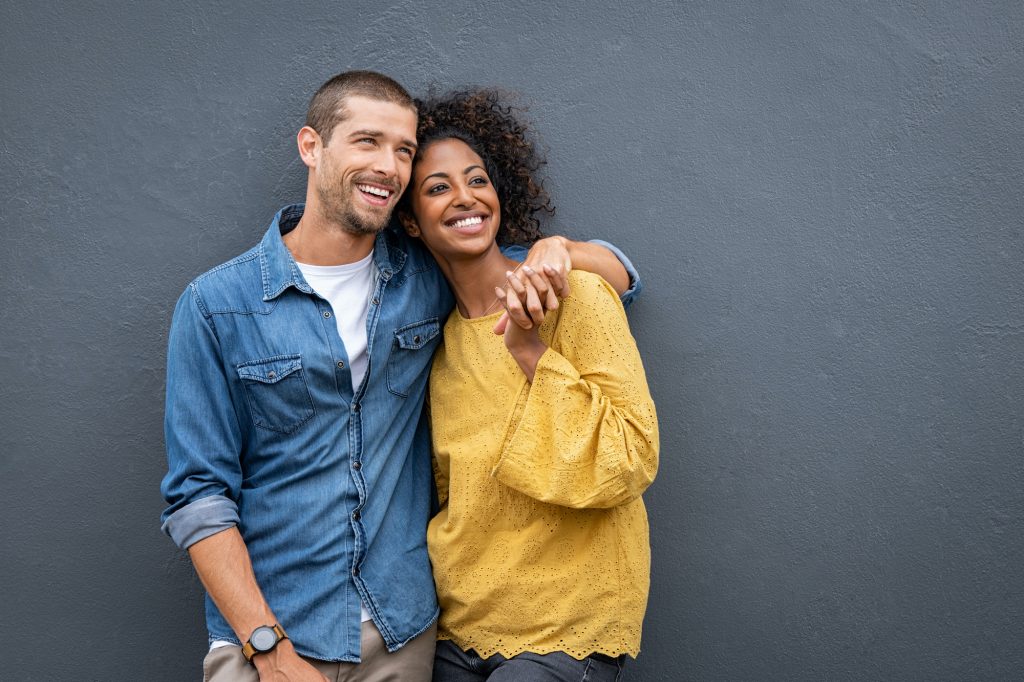 The legislative changes are appreciated by the couples who have been keen to form this type of partnership –  providing an extra later of relationship certainty for many couples. It gives those who enter into it the same tax benefits, pensions and inheritance as similar benefits, rights and entitlements to those available to married couples, according to the Government Equalities Office (GEO).

You can form a civil partnership in England or Wales if you’re:

Same sex couples can convert a civil partnership into a marriage in England or Wales.

Whilst the legislation is a positive step forward for many couples who were previously living in a situation with few legal rights, some cohabiting couples, while they are happy with their living situation, believe that the new legislation is an acceptable compromise to achieve the rights they feel that they should already have.

“Congratulations to all the couples who are having their civil partnership.

“I am proud that we have helped give thousands across the country the option to have a civil partnership and celebrate their union in a way that works for them.”

She also pointed out that while civil partnerships are not intended to compete with marriage, they can provide an alternative option for those couples who do not wish to marry but want legal certainty and stability for their families.