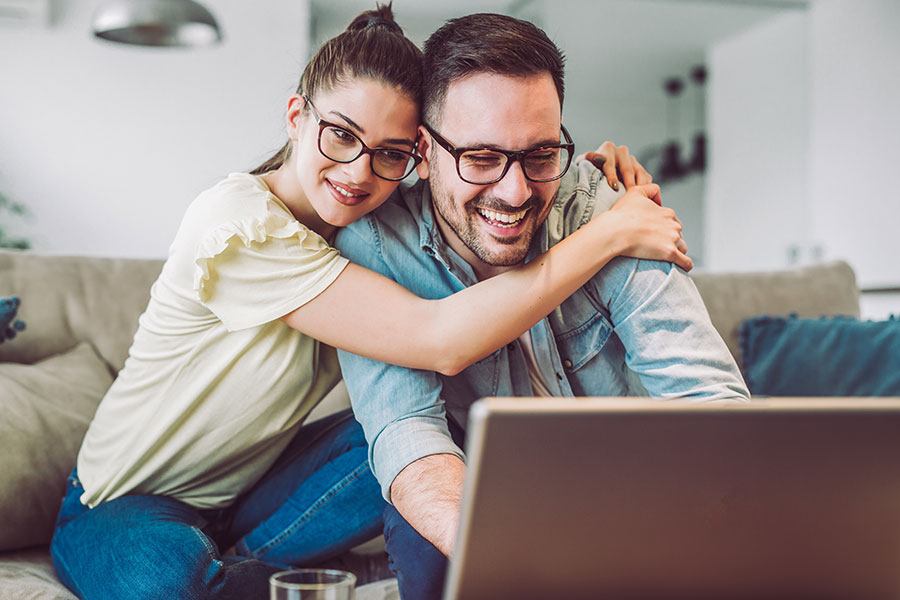 Many people are under the mistaken impression that there is such a thing as ‘common law marriage’ – and that cohabiting couples enjoy similar legal status to married couples, according to recent research.

The British Social Attitudes Survey – carried out by The National Centre for Social Research – found that almost half of people surveyed in England and Wales (46%) thought that couples who live together but aren’t married have the same rights as couples that are legally married.  Only 41% of people knew that cohabiting couples are not in a ‘common law marriage.’

Anne Barlow, Professor of Family Law and Policy at the University of Exeter said that although attitudes to marriage and living together have shifted, policy hasn’t changed to take this into account. This can often result in unexpected hardship for vulnerable parties on separation, especially mothers who might have given up work to care for children. She added;

“It’s absolutely crucial that we raise awareness of the difference between cohabitation, civil partnership and marriage and any differences in rights that come with each.”

“With cohabiting couples the fastest growing family type in England and Wales, it’s time for the government to grasp the nettle and introduce at least some basic legal rights. Otherwise millions of cohabitants continue to be at risk and could be left with a nasty shock if their partner passes away, or their relationship comes to an end.”