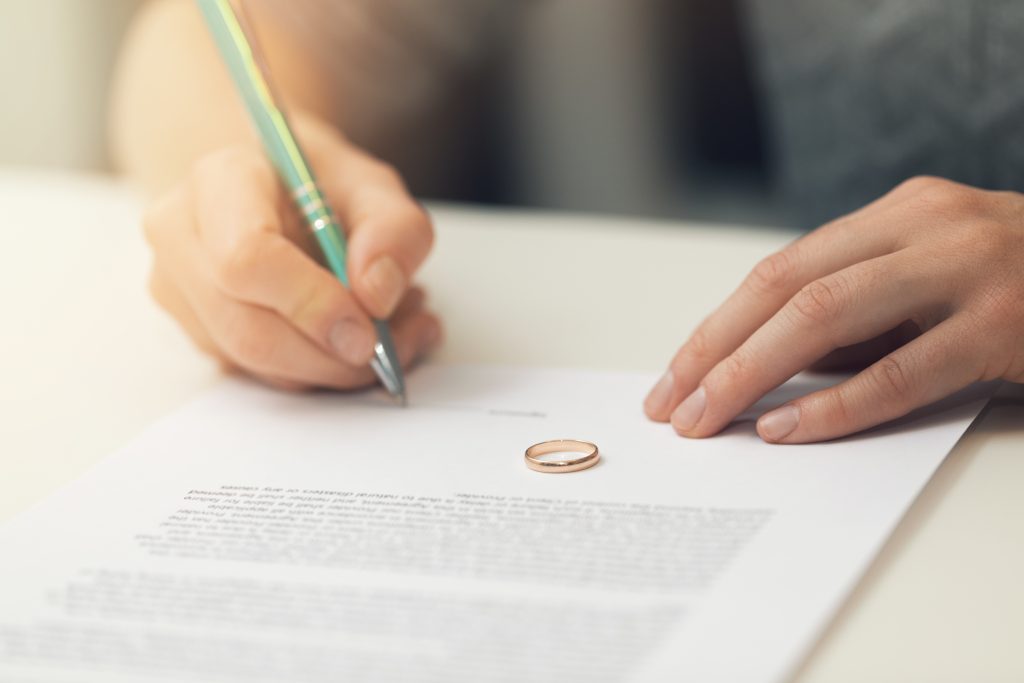 After the original Divorce, Dissolution and Separation Bill was shelved during the proroguing of parliament and general election of 2019, it was reintroduced into parliament on 7 January 2020.

The Bill, which has been designed to put an end to the ‘blame culture’ that surrounds divorce, was one of several to be shelved at the end of 2019. Due to the cross-party desire for legislation that could protect families from being forced into exacerbating an already stressful situation, the process of amending the law is now under way. Currently, divorce can only be obtained by one of the parties stating that the marriage has broken down due to the ‘unreasonable behaviour’ or adultery of the other spouse (along with desertion, two years’ separation (if the other spouse consents to the divorce) and 5 years’ separation).

The Divorce, Dissolution and Separation Bill will replace the need to provide evidence of the behaviour of the other spouse, or the details of the separation. Instead, couples will simply need to provide the court with a statement confirming that the marriage has irretrievably broken down, and this can be made jointly without any extra proof or reason given. It is hoped that this legislative change will defuse some of the hostility which inevitably results from contentious accusations like adultery or unreasonable behaviour and will remove the need contested divorces because the joint statement will be irrefutable evidence of the marriage breakdown.

The Bill will also introduce a 20-week period between the initial petition and decree nisi – giving both parties a ‘meaningful period of reflection’ before the marriage is dissolved.

“The institution of marriage will always be vitally important, but we must never allow a situation where our laws exacerbate conflict and harm a child’s upbringing.

“Our reforms will stop divorcing couples having to make unnecessary allegations against one another and instead help them focus on separating amicably.

“By sparing individuals the need to play the blame game, we are stripping out the needless antagonism this creates so families can better move on with their lives.”

Aidan Jones, Chief Executive at relationships charity Relate agreed and said that the organisation was pleased to see the reintroduction of the Bill.

‘Evidence tells us that parental conflict is damaging to children’s outcomes in life, yet the current fault-based system leads divorcing partners to apportion blame.

“The proposed changes will encourage a positive start to the new relationship divorcing couples must form as co-parents. Divorce isn’t a decision people tend to take lightly but the introduction of a minimum time frame will provide an opportunity for couples to reflect and seek vital support such as counselling and mediation.”

The progress of the Bill can be tracked on the Parliament.co.uk website.