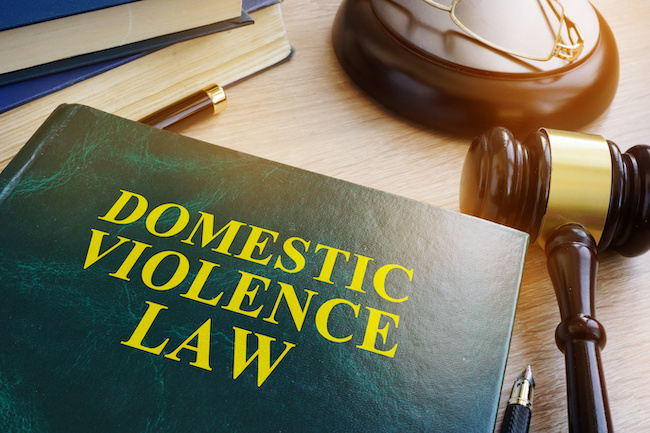 Lawyers who work with domestic abuse cases have written to Justice Ministers to call for  an independent inquiry into the way domestic abuse is handled in the family courts. More than 30 leading experts have signed the letter, which urges an upgrade to the departmental review which was announced in May.

Letters have been written to David Gauke, Justice Secretary, and Paul Maynard, Parliamentary Under-Secretary of State for Justice, pointing out that the 12 weeks that has been set aside for a departmental inquiry won’t be enough to properly evaluate the reasons that, in their opinion “the system is currently placing children and victims at unacceptable risk”. In the letters, a 12-point plan is also set out for consideration.

The Ministry of Justice has  already established a panel of experts tasked with reviewing the way that family courts protect children and parents involved in domestic abuse cases. In particular the review will be looking at the way judges operate ‘practice direction 12J’ governing the way how children are protected. The panel is expected to report back within three months, but now, family law experts have suggested in their letter that 12 weeks is not going to be enough time for the panel to properly examine the magnitude of the problems involved, and they have also raised concerns about the fact that that no family lawyers are due to be consulted for the review.

The letter also raises the issue of the effects of cuts to various budgets, including those of the court estate, Local Authority budgets and legal aid, and suggests that these are causing unacceptable delays in the resolution of domestic abuse cases – creating a crisis that needs to be addressed.

HHJ Sir Paul Coleridge, speaking on the Victoria Derbyshire programme, talked about the complexity of these cases, the necessity for specialist input, and the fact that, formerly, such cases would have been heard before senior judges who would have stuck closely to PD12J –  which put children’s’ safety at the core of the decision-making process. He also added that a 3-month Inquiry “hadn’t a hope of doing anything meaningful“.

“The impact of coercive control, emotional abuse, economic abuse and other forms of non-physical violence are routinely overlooked. Twelve weeks is not enough time to properly evaluate the reasons why the system is currently placing children and victims at unacceptable risk. Any inquiry must be independent if justice is to be seen to be done.”

Cris McCurley of Ben Hoare Bell LLP, who is one of the signatories, is asking family law professionals who would like to add their voice to the request to contact her at CrisMcCurley@benhoarebell.co.uk.

The full text of the letters can be found at: Family Law Week