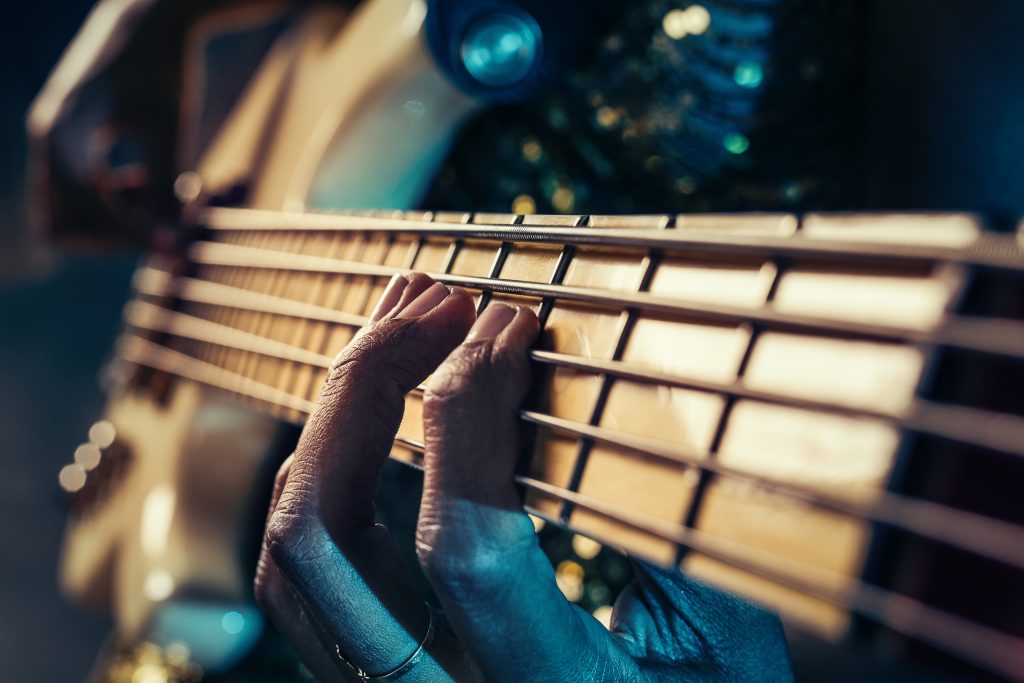 Band royalties and future income of artists are not considered as part of a financial remedy order, according to a recent judgement.

A recent case heard considered the case of a bass player in a well-known band, whose income from five separate royalty schemes had to be was assessed by experts. The royalties were from the husband’s own composition royalties, and also those that were earned from those from broadcasts of the band’s songs. He also earned a share of the royalties from songs that had been composed by other band members, a share of all recording royalties and a share of any ticketing and merchandising income generated.

The musician’s wife was asking for future income from future touring revenue to be taken into consideration and shared as part of the couple’s matrimonial assets. Mostyn J was being asked to make a clean break agreement, which capitalised on the value of the income streams. The agreement would include a time-limited maintenance agreement, child support and a Duxbury capital sum. A Duxbury sum is an order for payment of a lump sum amount that is invested to replace regular maintenance payments. Sometimes there is also an option for the spouse to withdraw an agreed amount of the lumps sum for certain needs.

Experts decided that the total royalties, ticketing and merchandise income was £4.45 million, capitalised at £10.2 million. Mostyn dismissed the shared income, saying that they were pure future earnings that could not be predicted.

The wife was eventually granted half of the capitalised £10.2 million, along with maintenance (for a limited period) of £42,786 per year. The husband was also ordered to pay the children’s school fees along with £12,600 per year child maintenance.

Mostyn J stated that the wife’s needs would be amply met by the amount awarded, in addition to the child maintenance, and that there would be no need for a claim on future earnings. He said;

“The application of the equal sharing principles gives to her net assets, after discharge of all liabilities of £5,110, 079. I have observed before that is almost a truism that someone living in the Home Counties with assets of £3 million has sufficient to meet her needs.

“It is pre-eminently reasonable that the wife should be required to amortise that is to say, to spend her Duxbury fund. Indeed, I struggle to conceive of any case where in the assessment of a claimant’s needs it could be tenably argued that it was reasonable for her not to have to spend her own money in meeting them”.