The Domestic Abuse Bill has now received Royal Assent – four years after it was included in the Queen’s speech – and was signed into law on 29 April 2021. The new Bill has been widely welcomed, as it creates a new, wide-ranging legal definition of domestic abuse that goes beyond just physical violence.

According to Safeguarding Minister, Victoria Atkins MP, the Domestic Abuse Bill is “set to transform the response to domestic abuse, helping to prevent offending, protect victims and ensure they have the support they need.”

What are the changes in the Domestic Abuse Bill?

Coercive control is behaviour in which assault, threats, humiliation and intimidation or other abuse are used to harm, punish, or frighten the victim. This type of behaviour is already considered a crime under the Serious Crime Act 2015, but has been extended to acknowledge that abusers can continue to control their victims even if they no longer cohabit.

There will be more support for victims of all kinds of domestic abuse, along with protections that ensure it is no longer possible for abusers to directly and personally cross examine their victims in court. In addition, victims will be given support in the courtroom and protection from intimidation by their abusers. 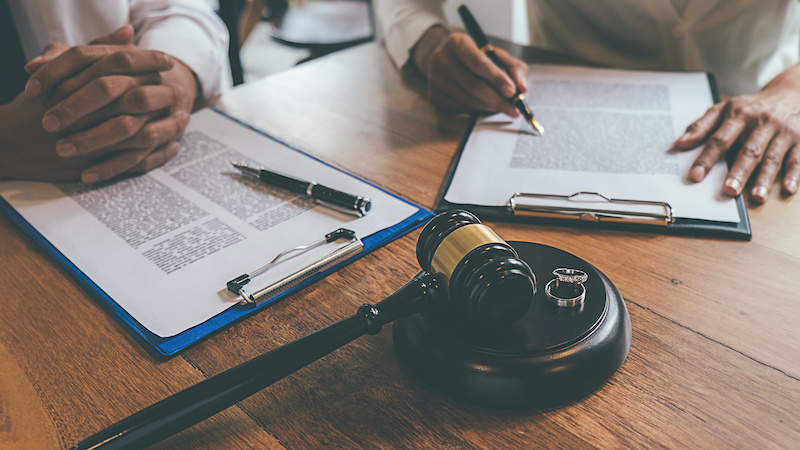 This includes offering protective screens, and even the opportunity for abuse victims to give their evidence via video link. This was a result of a campaign by Resolution, The Law Society and Women’s Aid, who said that direct, in-person cross-examination has a “traumatic impact on victims“, and “diminishes their ability to give evidence, preventing them from effectively advocating for their child’s best interests and safety“.

Police will also be given new powers. They will be able to issue Domestic Abuse Protection Notices which are designed to give victims instant protection from their abusers. Following on from these, the courts can issue Domestic Abuse Protection Orders which are intended to prevent abusers from further offending by forcing them to change their behaviour. These interventions include orders to seek mental health support or to undergo drug and alcohol rehabilitation.

In recent weeks, even more new measures have been added, strengthening the law. One measure is the creation of a new offence, non-fatal strangulation, campaigned for by The Centre for Women’s Justice who suggested that unless this was made into a specific offence, it could be difficult to prove intent for an offence of attempted murder. The law has also been clarified to shut down claims of ‘rough sex gone wrong’ where death or serious injury has resulted. The threat to disclose intimate images, is also now an offence.

Other measures included in the Act include:

“The Domestic Abuse Bill has been long-awaited, and could not be more needed, following the impact of the pandemic on survivors and our national network of domestic abuse services.

“Thanks to the bravery of survivors in campaigning for change, we now have an act that will strengthen protection in the family courts, improve housing law in cases of domestic abuse, and require councils to fund support in safe accommodation.

For more detail about the Act, click here, and for advice and information about family law, divorce and separation, contact Vanessa at Gillbanks Law.