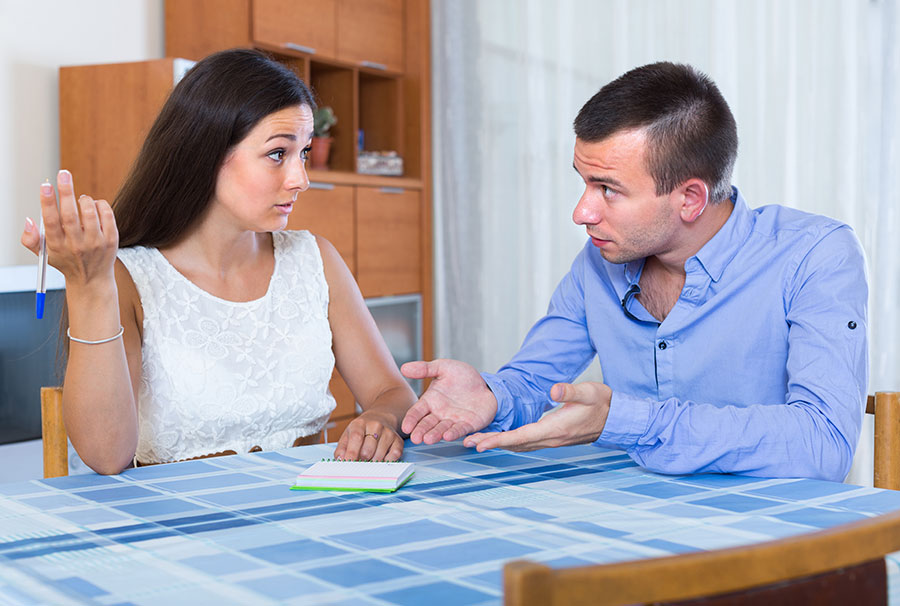 In the case of Ipecki -v- McConnell, Morgan McConnell (the wife), was great-granddaughter of the founder of Avon Products, and Anil Ipekci (the husband) met in 2003. They began cohabiting in January 2005. A pre-nuptial agreement was drafted by the wife’s private client lawyer when they agreed to marry, with the husband taking legal advice from an English solicitor who acted for the wife when she divorced her first husband.

The husband met the wife’s lawyer on 3 November 2005, and the wedding had been set for 26 November 2005. In the words of Mr Justice Mostyn, “The husband must have been very surprised by what [the agreement]  contained.”

The agreement was deemed to have been made under New York state law and stated that ‘its validity and effect and construction should be determined in accordance with those laws regardless of where either party resided or was domiciled at the time of death or divorce or separation’. It also set out that both parties wanted any proceedings relating to the marriage to be determined in accordance with the laws of the State of New York.’

The agreement also set out that any increase in the value of three named properties (held in the name of the wife) would be divided equally between the parties upon divorce, and that the husband would not be entitled to claim alimony or any other money from the wife. McConnell was warned that the agreement was biased heavily in favour of his wife to be, but he signed it and married her 15 days later. They were married for eleven years, separated in 2016, and there were two children of the relationship.

The husband had worked throughout the marriage, and his money contributed to the household economy. He had relied on the security of his wife’s substantial resources and so had not made any financial provision for himself.

At the time of the agreement, the three properties had been valued at £1.24 million (at today’s exchange rate). It was not possible to establish what happened to the proceeds of the three properties, but it was assumed that they were invested into the existing family home in Barnes, which has a net value of £1.074 million. The husband was entitled to absolutely nothing according to the  terms of the agreement, as no increase in value could be demonstrated.

The judge decided that it would be wholly unfair to hold the husband to the agreement that he had signed because:

Under the circumstances Mostyn J attributed no weight to the pre-nuptial agreement and decided the claim purely on the principle of both parties’ needs. He found that there had been a 12-year cohabitative relationship, during which the husband had made no provision for himself from his earnings, by way of savings or pension.

The standard of living of the parties was reasonably high so it was in the interests of the two children of the marriage that their father had a reasonable home in which they can stay with him comfortably and that they did not perceive him as ‘a poor relation.’

The husband would not be contributing towards the maintenance of the children or school fees – they were to be supported entirely by the wife other than incidental expenses met by the husband during the time that the children spend with him.

There was an agreement that it would be reasonable for half of the housing sum awarded to be charged back in favour of the wife (or her estate) on the death of the husband. The husband was awarded a lump sum of £1,333,500 of which £375,000 was subject to a charge-back.

From this, it is clear that regularly reviewing pre-nuptial agreements, particularly those made some time ago is vital, and can help ensure their terms are still current. Keeping agreements relevant helps to avoid costly litigation if a relationship breaks down.