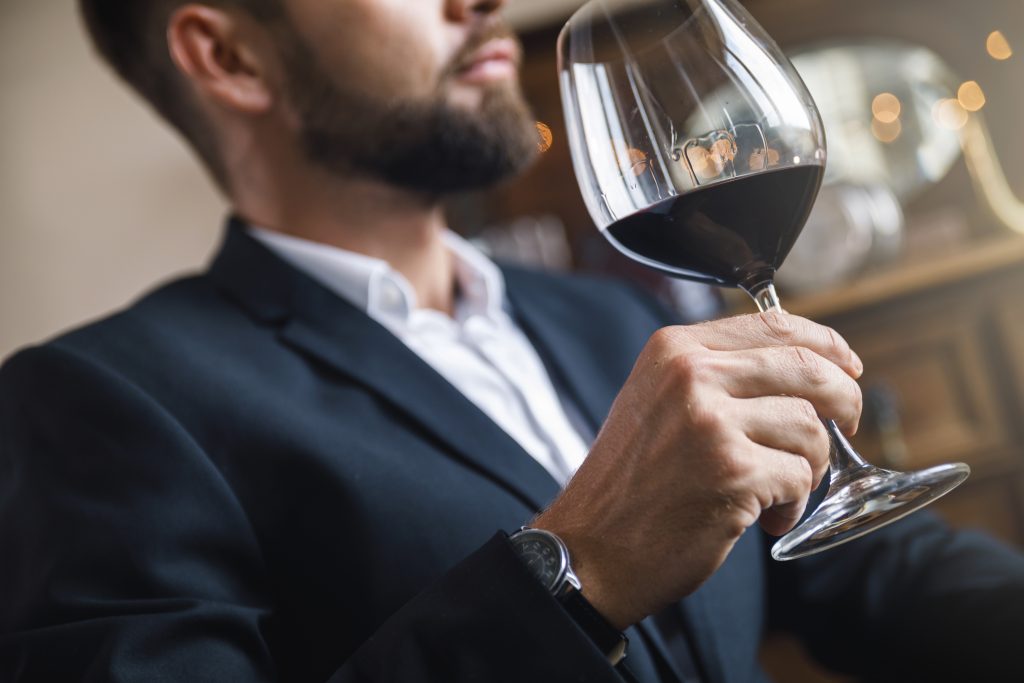 Social media has much to answer for; and one property tycoon probably rues the day that he shared images of his lavish lifestyle. The tycoon, who was in the process of obtaining a divorce,  informed his ex that she should sell her engagement ring to maintain her way of life, but the images of his own extravagant lifestyle became his downfall when it came to be convincing the judge that he had no money…

During the 11 years that they were together, it could be said that Preston Haskell IV (53) and ex-wife Alesia Vladimirovna (39), had enjoyed the finer things in life. Unfortunately, the marriage broke down, according to Ms Vladimirovna due to Mr Haskell’s ‘serial infidelity’ plus his drink and drug use.

Mr Haskell IV, a property tycoon with a £160m fortune branded his ex-wife – who he funded for two years after their split – a ‘gold digger’ when the marriage broke down in 2016, according to the High Court, and fought with her over his considerable fortune. He claimed that he was unable to give Ms Vladimirovna a financial settlement because he was in debt to the sum of £55m, and that his father was funding his lifestyle. After a week-long hearing, judge Mr Justice Mostyn finally ordered Mr Haskell IV to pay his ex-wife – the mother of his three children  – £5.7million.

Unfortunately for Mr Haskell IV, social media posts had highlighted his lifestyle, and during the hearing the court was shown posts in which the tycoon boasted about his ‘beautiful year’ whilst parading a £400 bottle of vintage wine.

Mr Justice Mostyn said that Haskell’s attitude to the wife became ‘unremittingly punitive’ once he had realised that there was no chance of reconciliation.

“He denounced her as a gold digger and began a process of financial attrition which has led to the present dire situation where the wife and children are shortly to be evicted from their home in central London and made homeless.

“In contrast, his American Express statement records that, in the month up to 22nd January 2019, he had spent on that card alone nearly $19,000.”

Mr Haskell IV had been ordered to pay £45,700 a month in maintenance to his wife at an earlier court hearing, he had accumulated £310,000 in back payments by the time of the divorce hearing.

“He did not sell any of his assets. Nothing has been disposed of. He continued to enjoy his high lifestyle.”

Ms Vladimirovna had seen posts on social media boasting about being on holiday in South Africa in April (when he posted a picture of himself paragliding with the caption ‘life is beautiful’); also in Turkey in May; in St Tropez in June; in Ibiza in July; in Switzerland in July in order to attend a party hosted by the US ambassador to that country; and in December…at his ‘beautiful home in Cape Town.’

Judge Mostyn also commented on the fact that no attempt had been made to sell either of the properties and suggested that if Haskell’s finances were in such a dire state that he claimed, they would have been the first things to have gone ‘under the hammer’.

Addressing Mr Haskell IV’s comments that his wife should sell her engagement ring to fund her lifestyle. The Judge said,

“I do not take into account any value of the wife’s engagement ring. The husband was very keen that I should do so, asserting that it was worth perhaps £100,000. It is bordering on the grotesque that the husband should be expecting the wife to liquidate this ring.”